A Little Bit of Soul 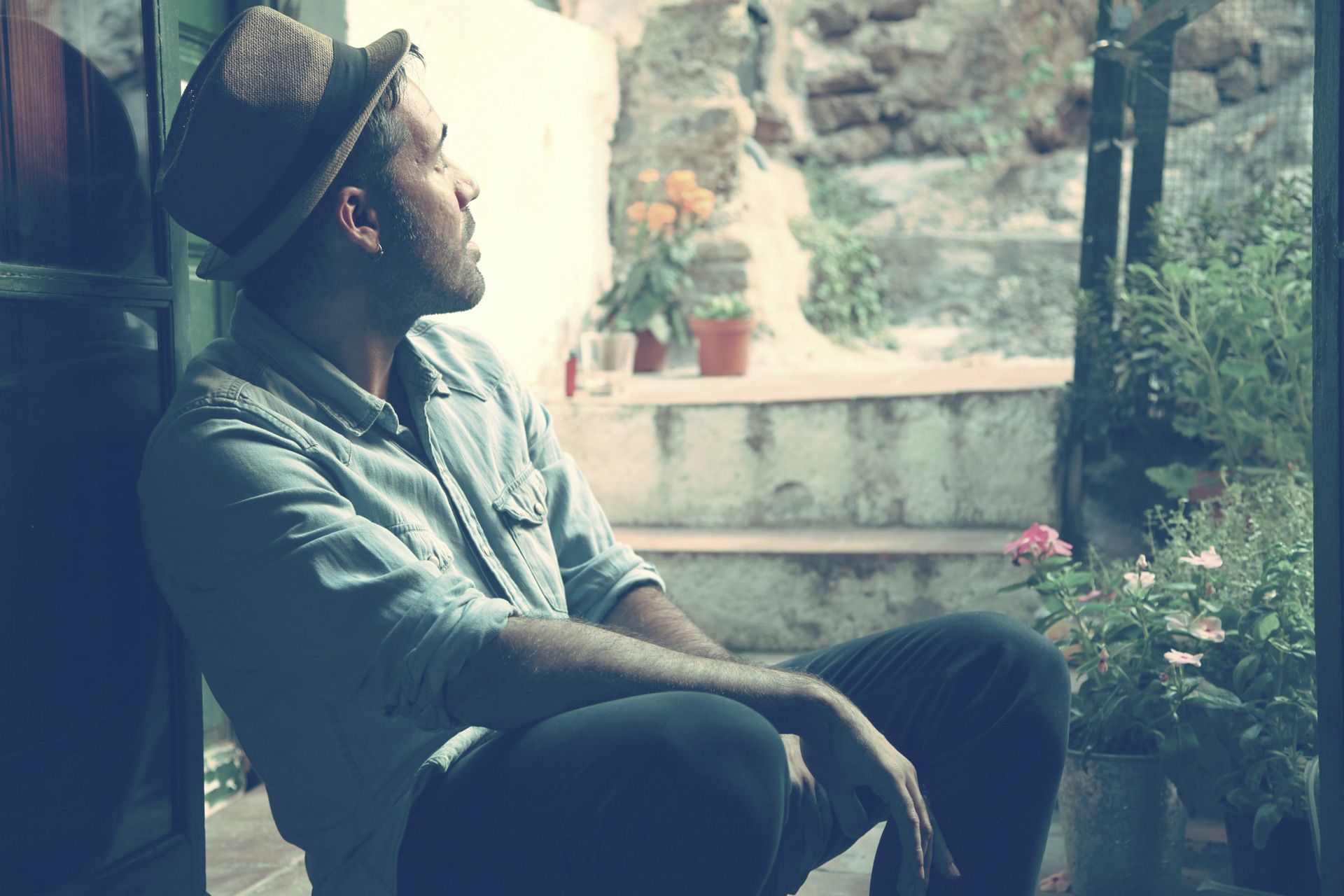 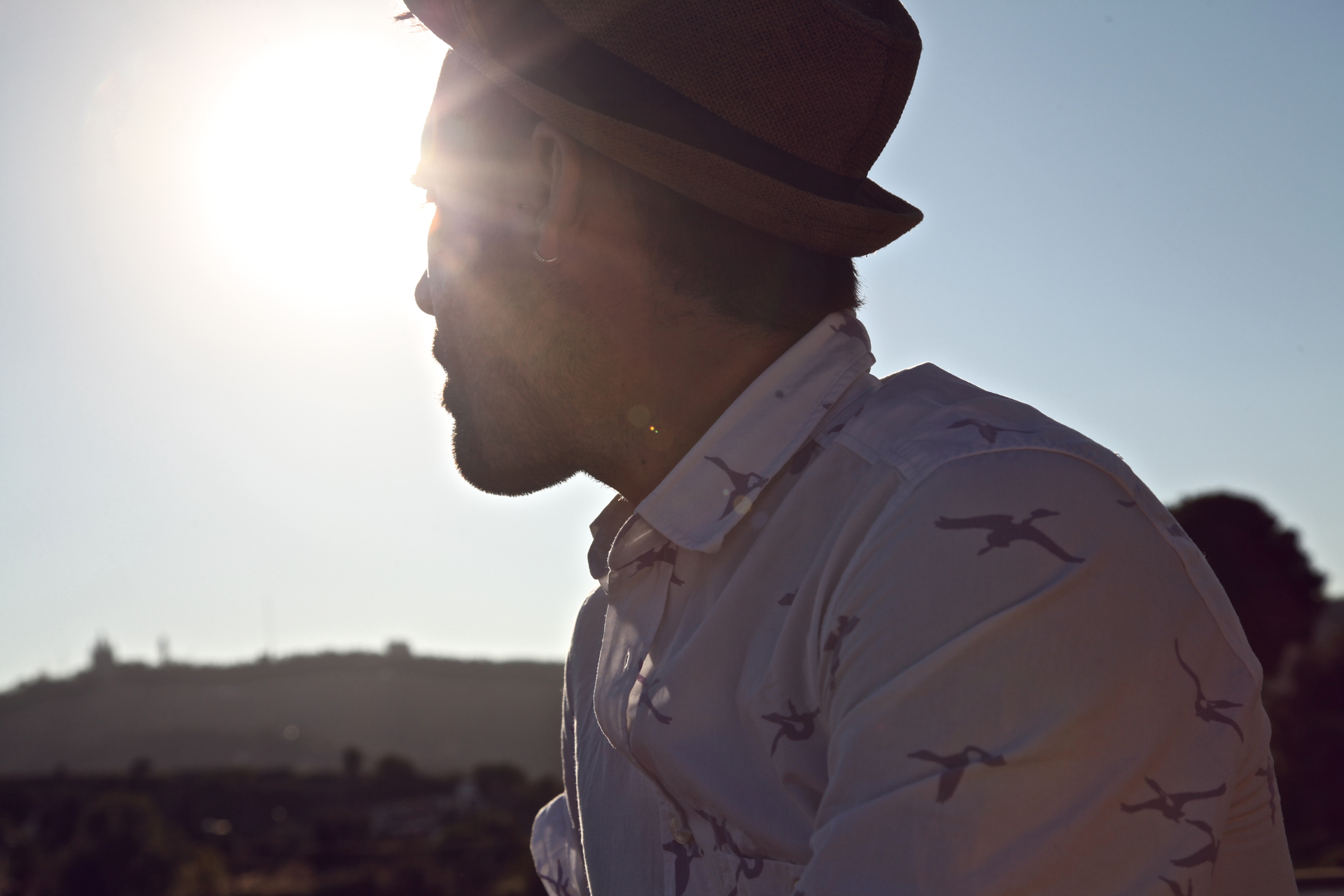 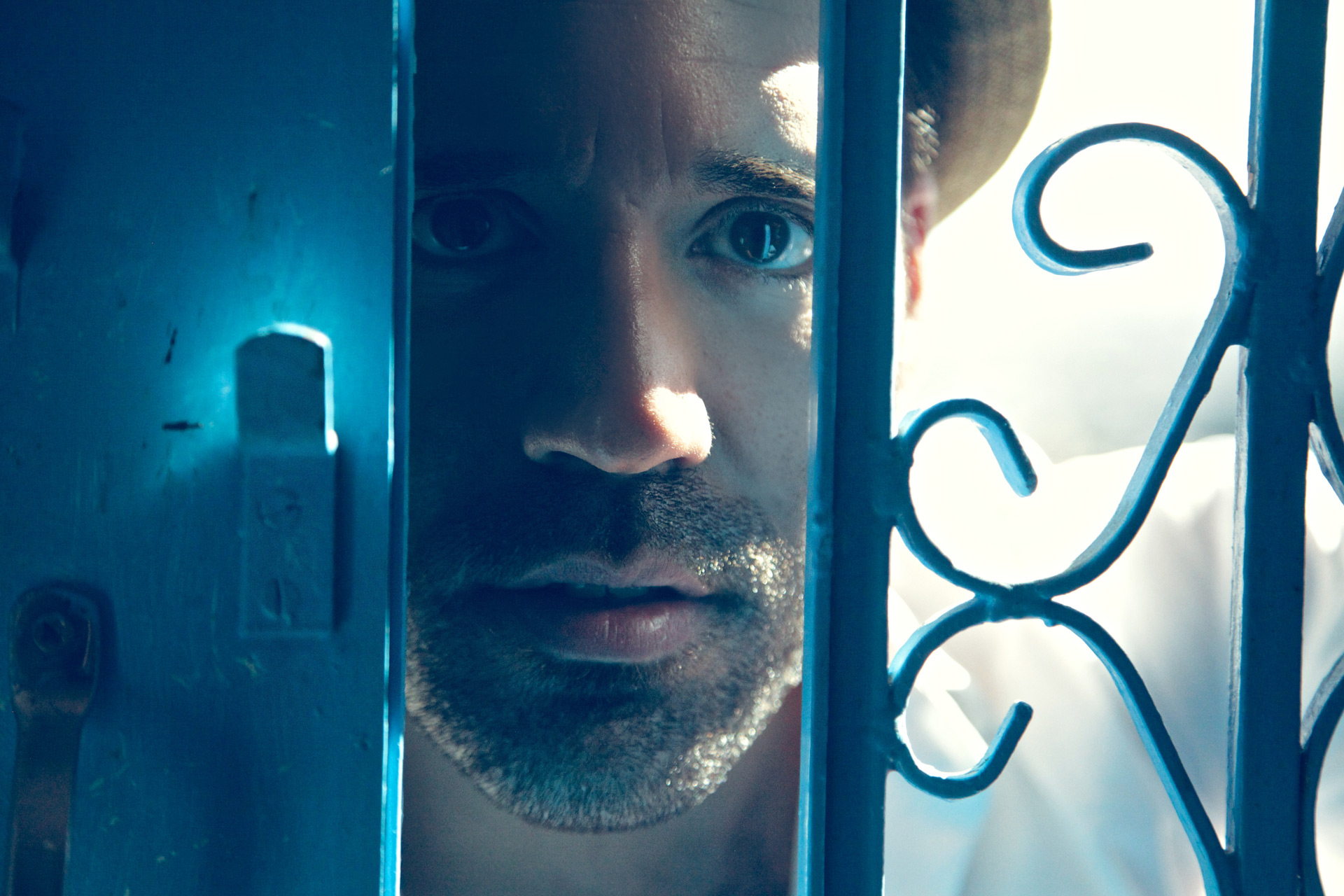 In year 2015 he wrote and recorded his first solo album: A Little Bit Of Soul. It is a unique and precious collection of original music that finds its roots in traditional African music, combining tastes of jazz, soul, funk and gospel. It’s a bright and colorful album that extends an invitation to enjoy life and live freely.
Recorded in Medusa Studios in Barcelona, A Little Bit Of Soul was produced by Roger Rodés, who has also worked with well-known artists such as Depedro, Bebe, Jorge Drexler, Najwa Nimri, and Manu Guix. Some of the most noteworthy live performances of the album include the famous Catalan club Luz de Gas, Círcol Maldà theatre and Festival de Música de Barcelona Jardins de Pedralbes where he was the opening artist for legendary singer MIKA. 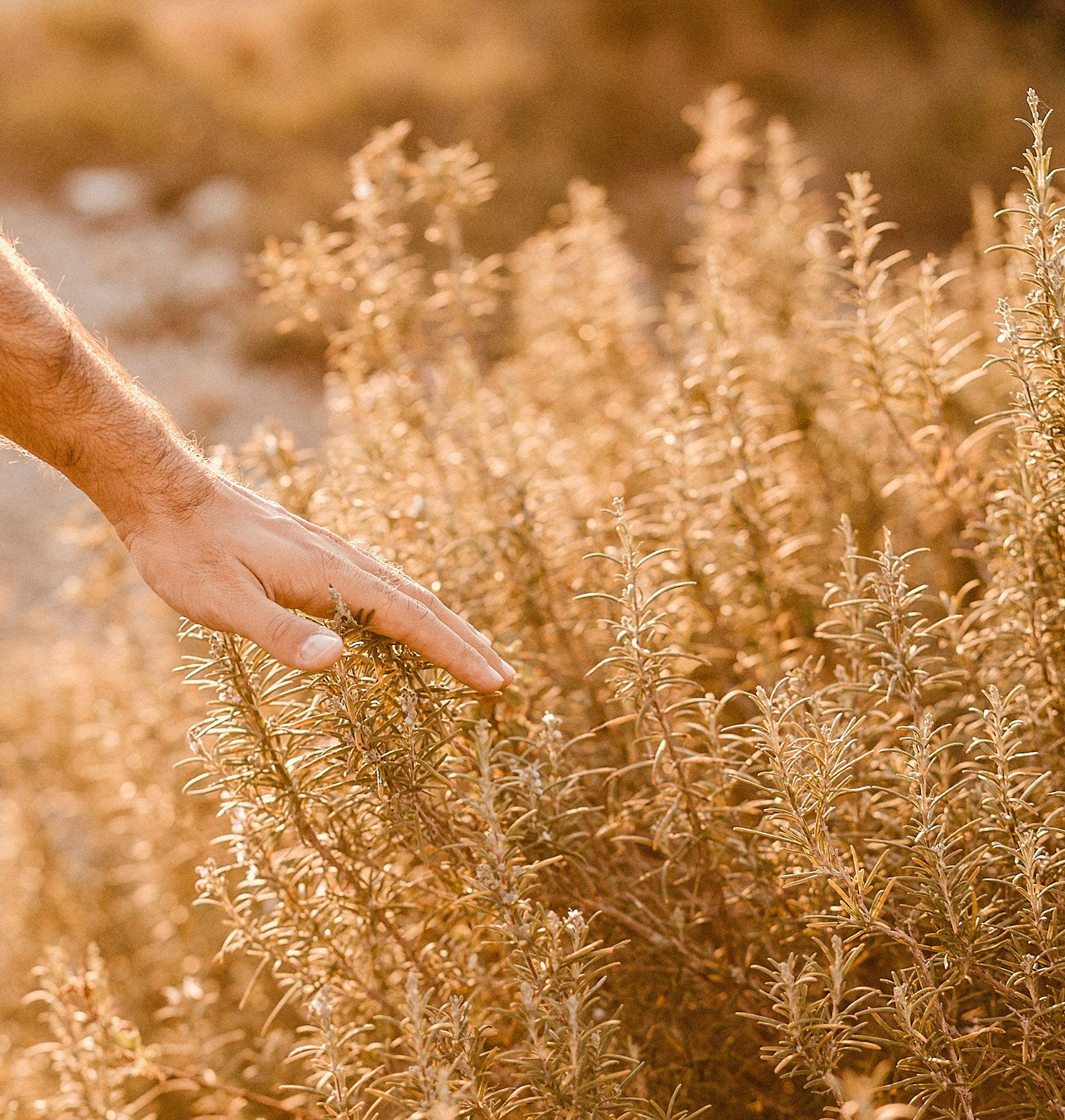 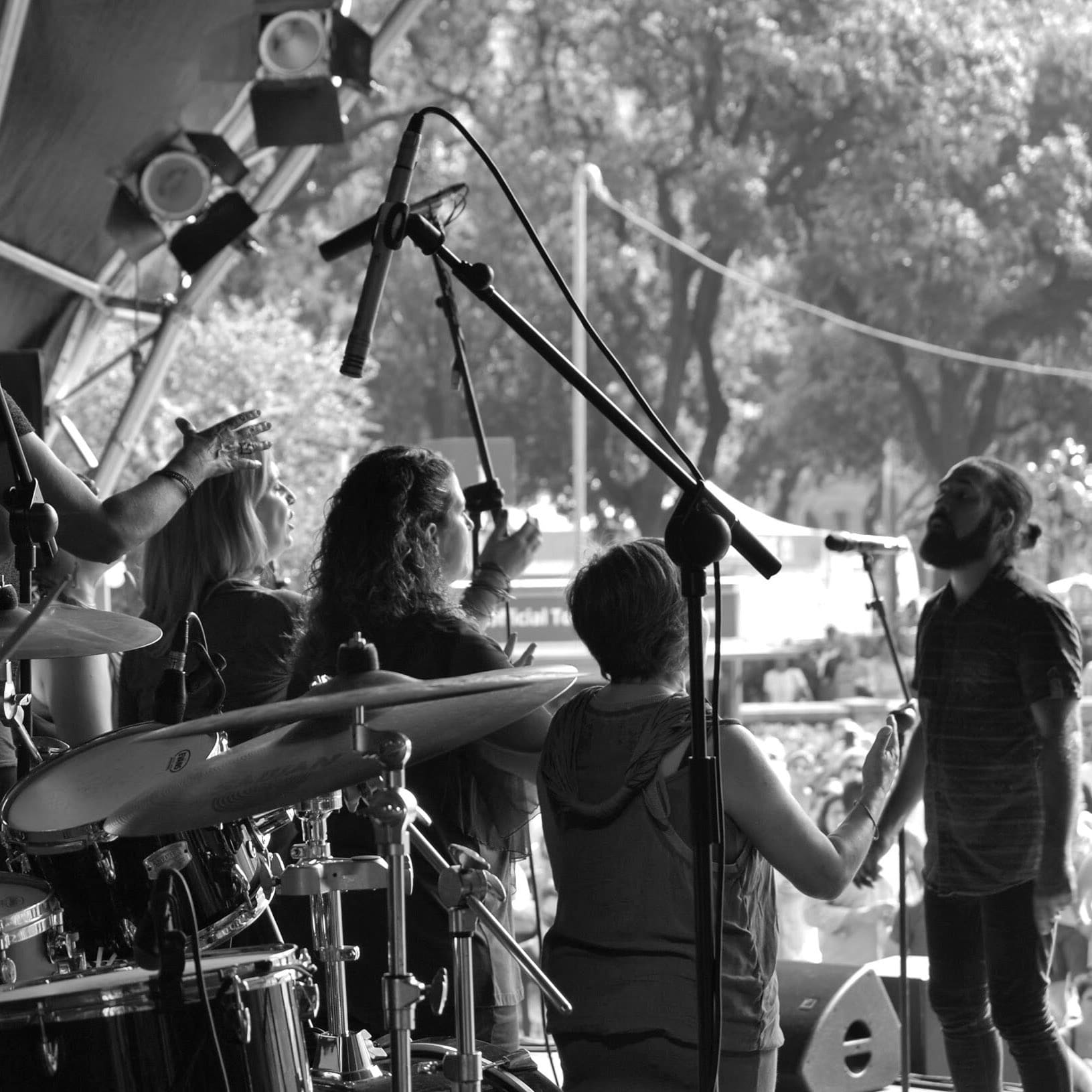